At the Future Thinking congress in Darmstadt, Germany, on April 25, 2017, Piller was honoured with an award in the Data Center Energy Technology category for its innovative CPM 300, the world’s first critical power module with integrated high-performance energy storage,

The award ceremony received the highest number of entries since its conception, with over 65 submissions for energy-efficient innovations in data centers.

Future Thinking focuses on creating awareness for energy efficiency in data centers and is one of the largest independent platforms to exchange expertise, network and develop ideas in Germany.

In response to the specific needs of scalable data centers, the Piller CPM 300 Critical Power Module allows operators and planners to adopt a fundamentally new approach to securing power supplies for greater efficiency in the data center. The battery-free and space-saving UPS system meets the highest requirements for power conditioning and energy storage in one unit.

Bernd Ehlert, Managing Director, Piller Germany GmbH&Co.KG, said "At the conference, there was obvious enthusiasm about our new UPS technology. The resulting feedback clearly tells us that our CPM 300 is exactly what the market is looking for.” 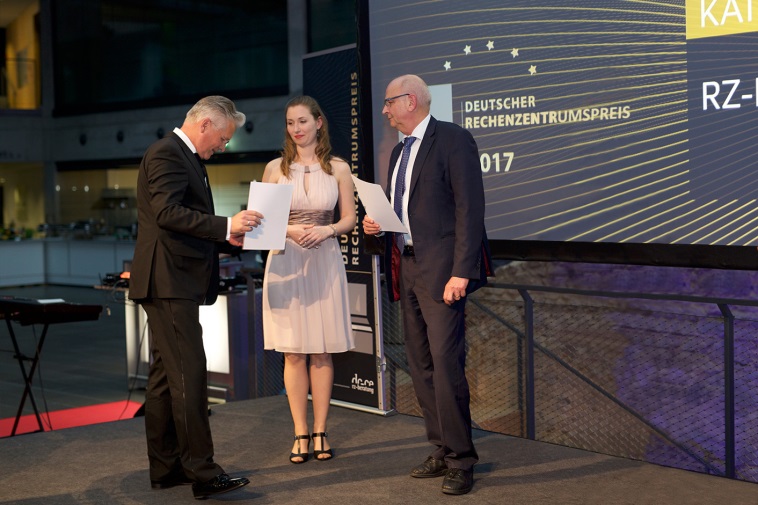 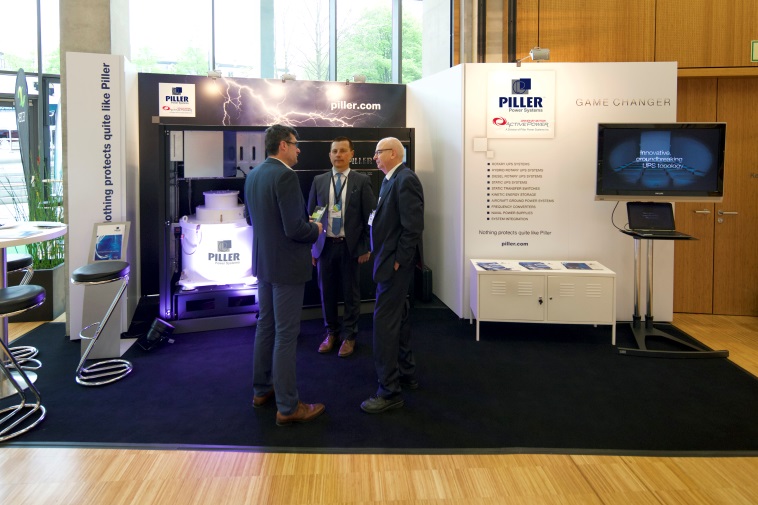 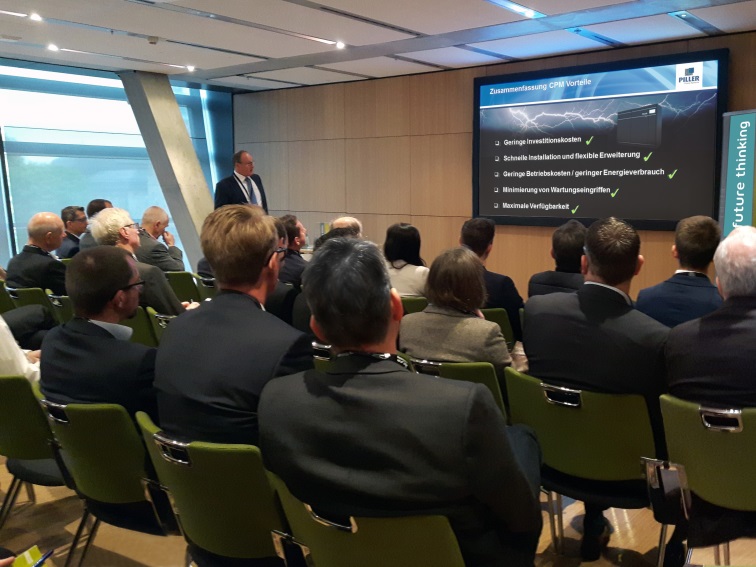 CPM technology presentation during the conference 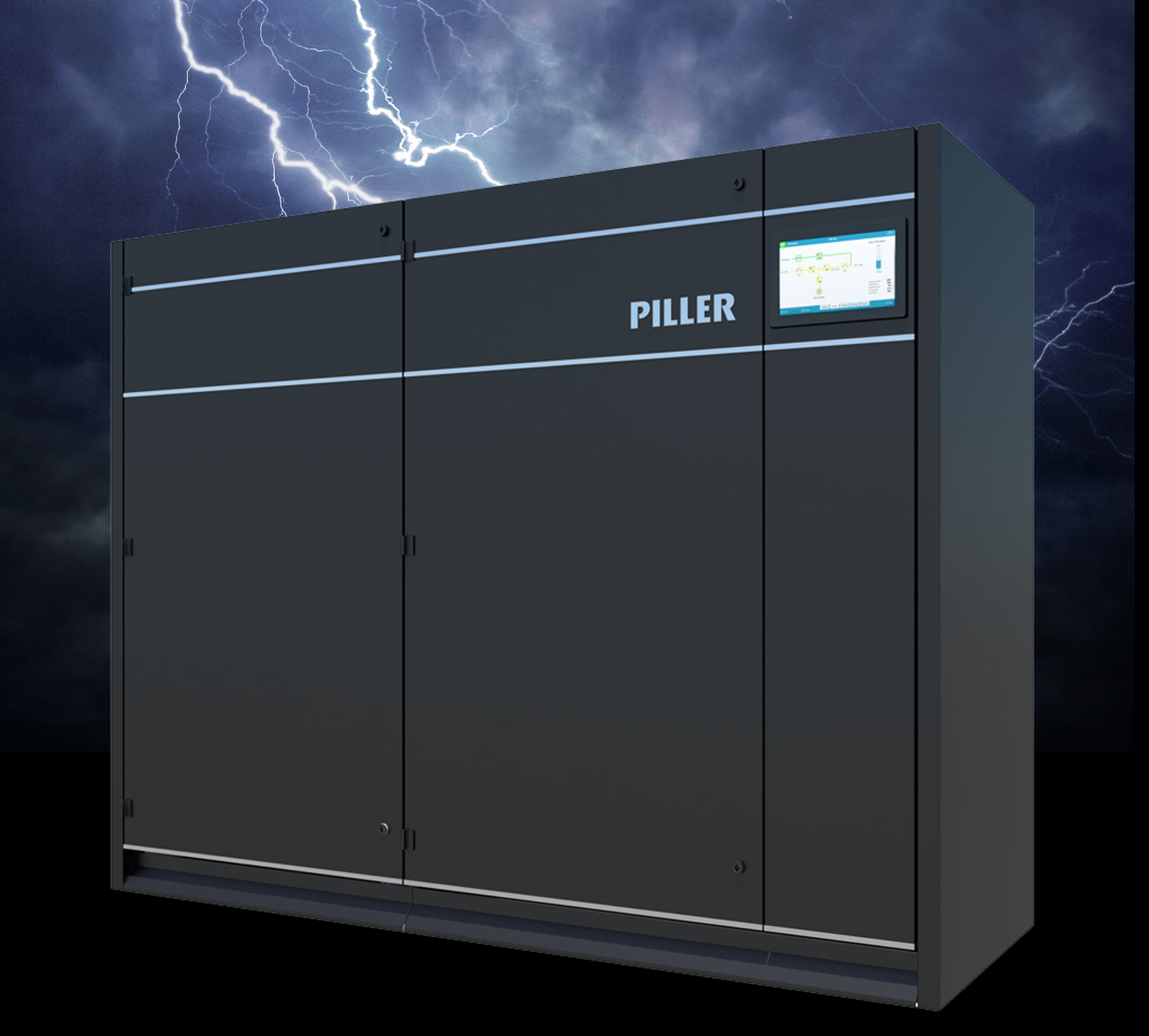 Piller is a world leader in power protection technology. The company builds electrical systems for mission-critical applications worldwide. Clients include many of the world's central and commercial banks, stock exchanges and other financial institutions, as well as broadcasters, airports, telecommunications networks, government departments and co-location operators. Founded by the German engineer Anton Piller in 1909, more than a century on Piller is still headquartered and produces in Osterode and nearby Bilshausen, although today the company has subsidiaries across Europe, the Americas, Asia and Australia and today employs approaching 1000 people worldwide. In November 2016, Piller Power Systems Inc, the US subsidiary of Piller Group GmbH, acquired Active Power Inc, a US kinetic energy storage specialist. The Piller Group is a division of the UK engineering and industrial group, Langley Holdings plc.

Close
This site uses cookies. By continuing to browse the site you are agreeing to our use of cookies. Find out more here